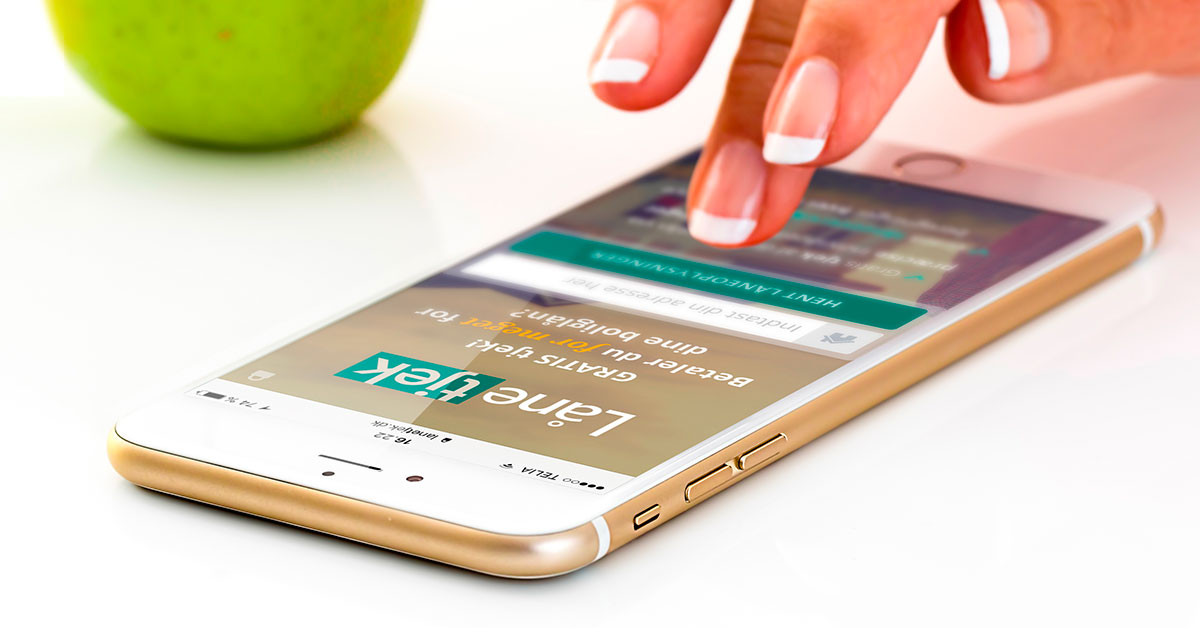 Are you considering building an app for your service or are you curious to learn more about alternatives to apps? In this blogpost, we have collaborated with Martin Riedel from Realkreditkonsulenterne (translates to: ‘The Mortgage Consultants’) which is an excellent example on how using GatewayAPI instead of building an app has saved them time and money, which they could instead invest in building an even stronger service.

Realkreditkonsulenterne is a Danish online-service that consults customers specifically on mortgage loans. After you have typed in your address, Realkreditkonsulenterne will tell you whether you should restructure your loans, change bank or negotiate a lower interest rate etc. In other words, important decisions that can save you thousands but is often overlooked.

To ensure that users see their messages, Realkreditkonsulenterne has recently launched a service that sends SMS messages as well. Several thousands of Danes use Realkreditkonsulenterne’s service and roughly a thousand emails are sent to customers every month with consulting, important news and tips. Emails that will now be sent as SMS messages as well. 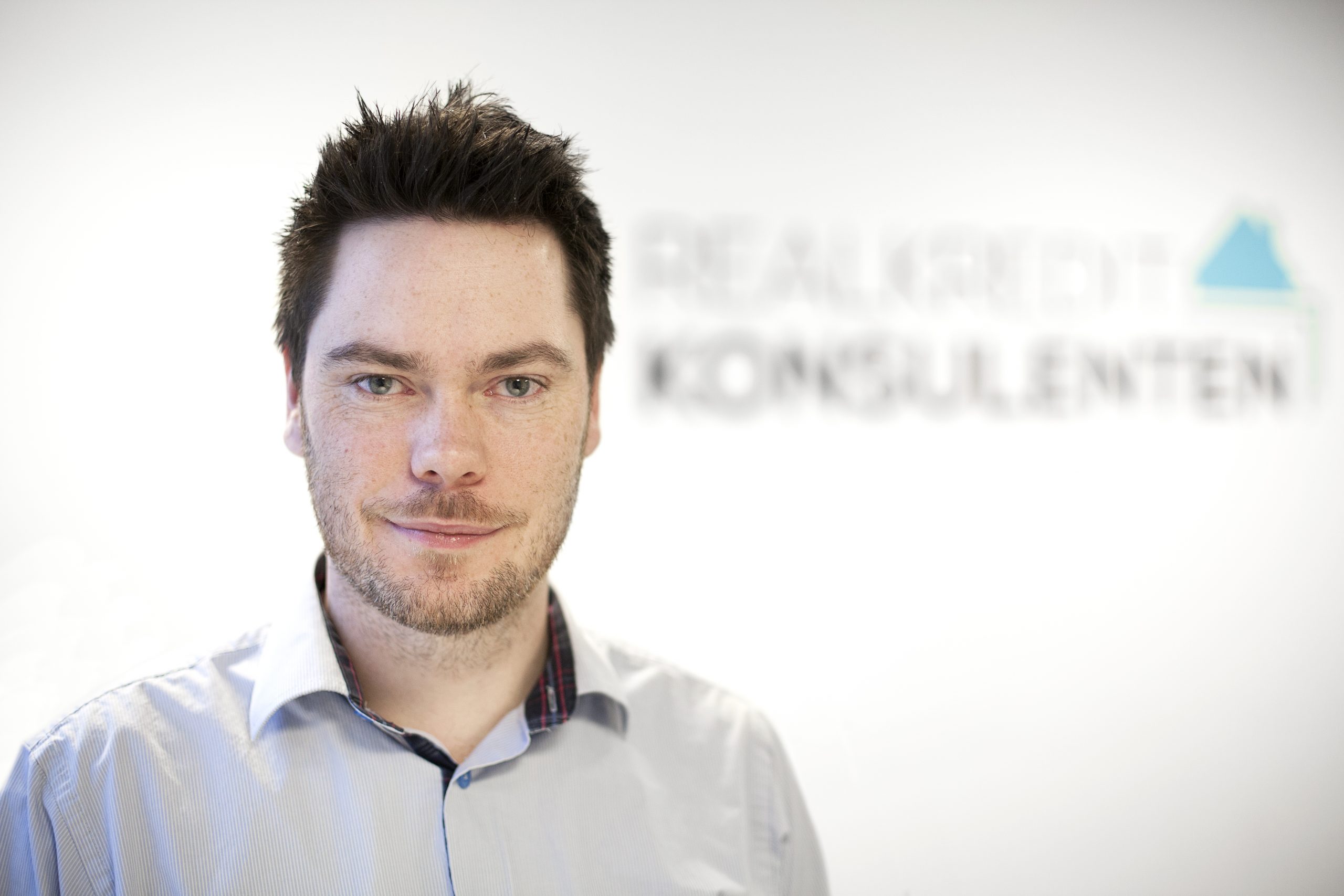 -We briefly considered building an app but we quickly came to the conclusion it would be better to build the service on an existing platform – in this case GatewayAPI. This also enabled us to pack the service with considerably more functionalities. An app would have limited us to only sending notifications when customers could make a change in one or two areas. By using GatewayAPI and integrating it into our system, we can set up the system to send SMS messages to customers when a wide variety of opportunities occur. Thus, the time and money saved by using GatewayAPI have been invested in creating a better and stronger solution, says owner of Realkreditkonsulenterne Martin Riedel and continues:

-It was also important for us that the system we chose was secure since our messages contain sensitive information. The encrypted flows in GatewayAPI Premium suit our needs perfectly on this part*. Additionally, we don’t need to spend resources on marketing an app to new and existing customers. When people have signed up to our service, they can opt-in on receiving SMS messages from us. Furthermore, there is something really powerful about SMS messages. Most people read SMS messages instantly and are more likely to act after reading an SMS than after reading an email.

Realkreditkonsulenterne’s SMS service is built on top of their existing system on their website. Until now Realkreditkonsulenterne used emails to get in contact with users when an opportunity arose. Roughly 70 % of the emails are opened, which is quite a decent number but Martin Riedel expects that the SMS messages will shoot the opening rates through the roof. Considering a recent study showed that about 97 % of SMS messages are read within 3 seconds, it will likely prove to be true. 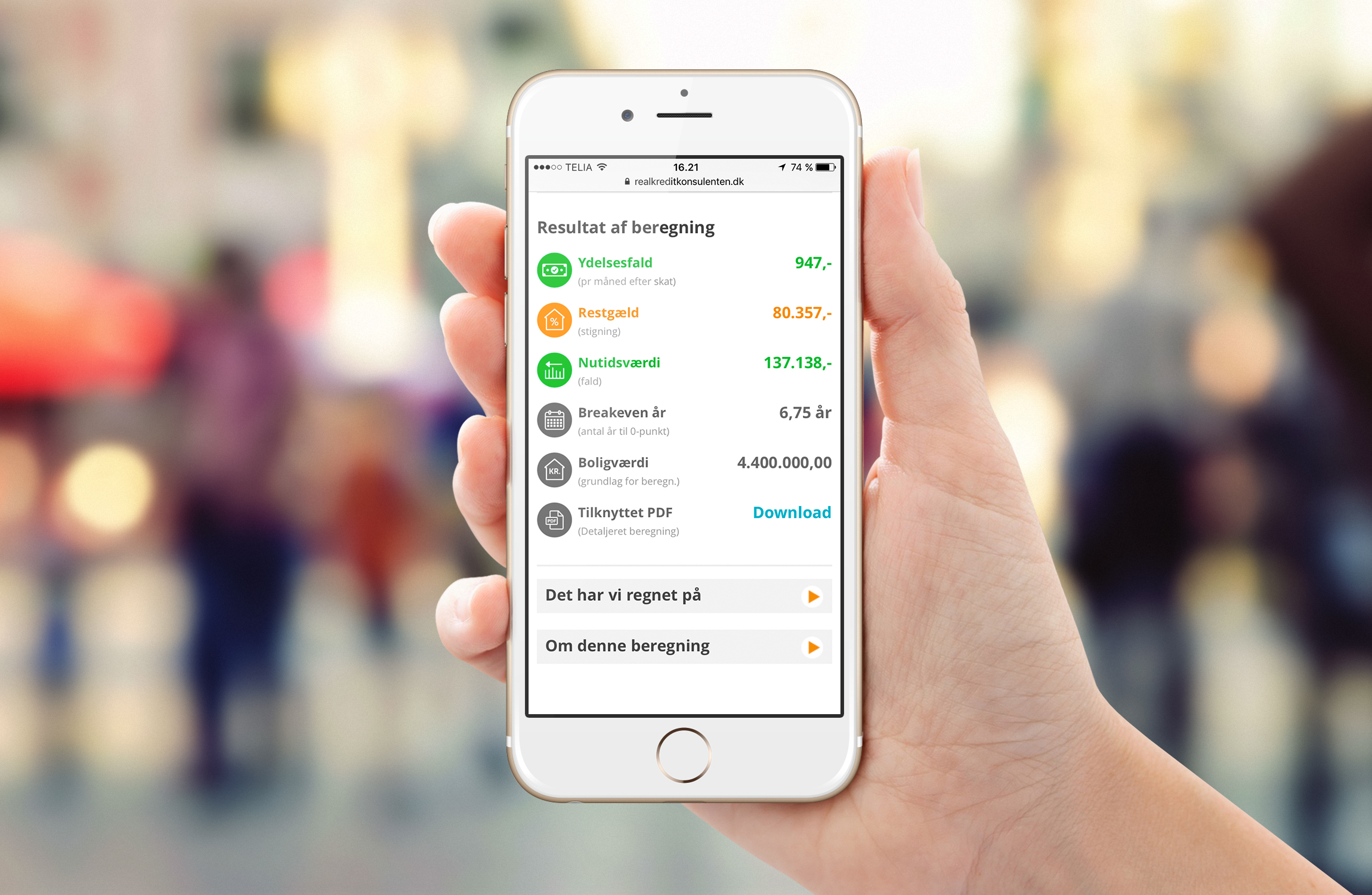 Platforms instead of apps?

There are tons of great apps out there that is used by millions and spin a healthy profit. But there are many times as many apps that didn’t make it. A study from the research institute Gartner projects that less than one in a 1,000 apps will be considered a financial success by their developers by the end of 2017.

Apps have been the sexy new option for many years, but with the cost of building an app and Gartner’s projection in mind it might be worth considering alternatives, such as SMS or email solutions, unless you are a public organisation or a popular brand.

*When using GatewayAPI, it is possible to send SMS messages through ‘Premium’, which means that the messages are sent through encrypted networks all the way from GatewayAPI to the receiver. This feature is especially useful in those countries where it is mandatory that sensitive data is encrypted.